Not that it was teeming with followers, but it is still an event that I have moved away from Twitter. I can still remember many years ago when Paul and Marcus (remember those two english guys singing and bantering about Web Standards…) mentioned that there was a new service that you could use to post text… just 140 characters like an SMS message. At that point, I wondered why anyone would do that being that there were CMSes that allowed anyone to publish short or/and long content. Along the way, I created a Twitter account and never tweeted anything, but syndicated content from a central account (used to be Google Plus).

My decision is not a referendum Twitter in a specific way, but a growing feeling that investing content on any platform that I do not control is unwise. I learned the hard way on seeing my 5+ years of Google+ content get taken offline when that network was summarily shut-down after a security breach. Also, I often see people worry and complain that Youtube may take them offline; so how about the WWW the way we old-timers had it before AOL had keywords, Twitter had handles, and Instagram had… I have never been on Instagram!

What Next?
I am currently doing an audit of all the accounts I have with other websites and summarily closing those that do not fit into my through-out Web Strategy. 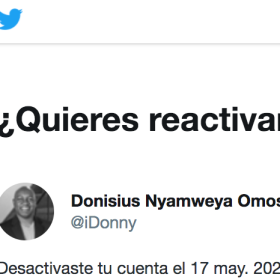 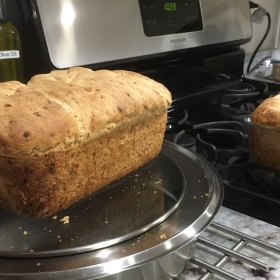 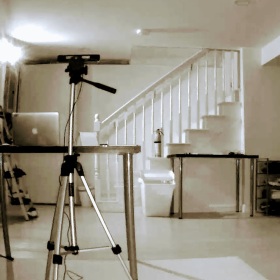 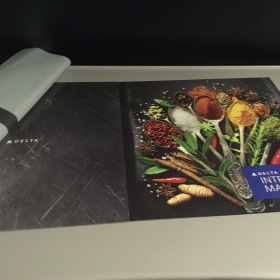 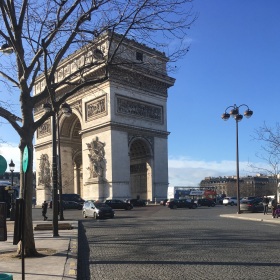 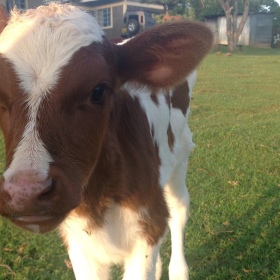 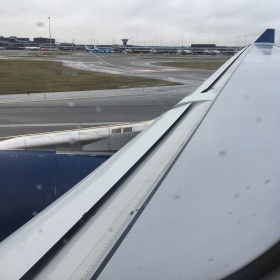 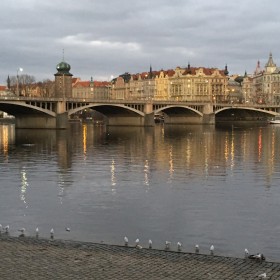